A downloadable project for Windows

This virtual showroom is made for occulus_rift and a leap motion.

I do a version without occulus rift ('caus i don't have one).

I put many of my works on this virtual box (unity style!)

There are 10 videos embedded  , I before try to put net-stream but after 3 simultanous stream it began to be laggy.

In my videos you could see:

- an Android VR game with a dragon (dragonVR)

- a video of a bar game in dev progress (L'instant T)

- a video of a superhero simulator (not release yet)

- an android live wallpaper with a dragon (dragon volant)

The poker machines are real machines, I've try to repair with a friend.

There are perhaps a lot of object, that's why I put a RESET button to clean the scene.

It work great but I don't know on lower config.

This is a Virtual Reality experience for the 3DJAM. 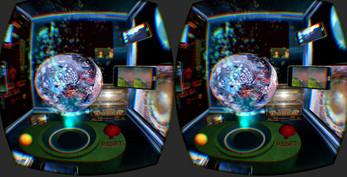 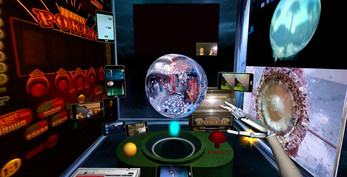 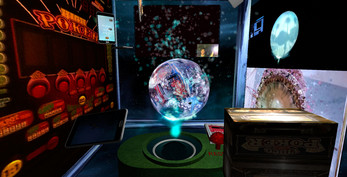 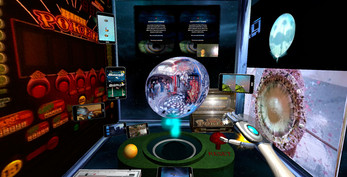 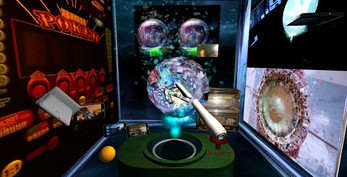